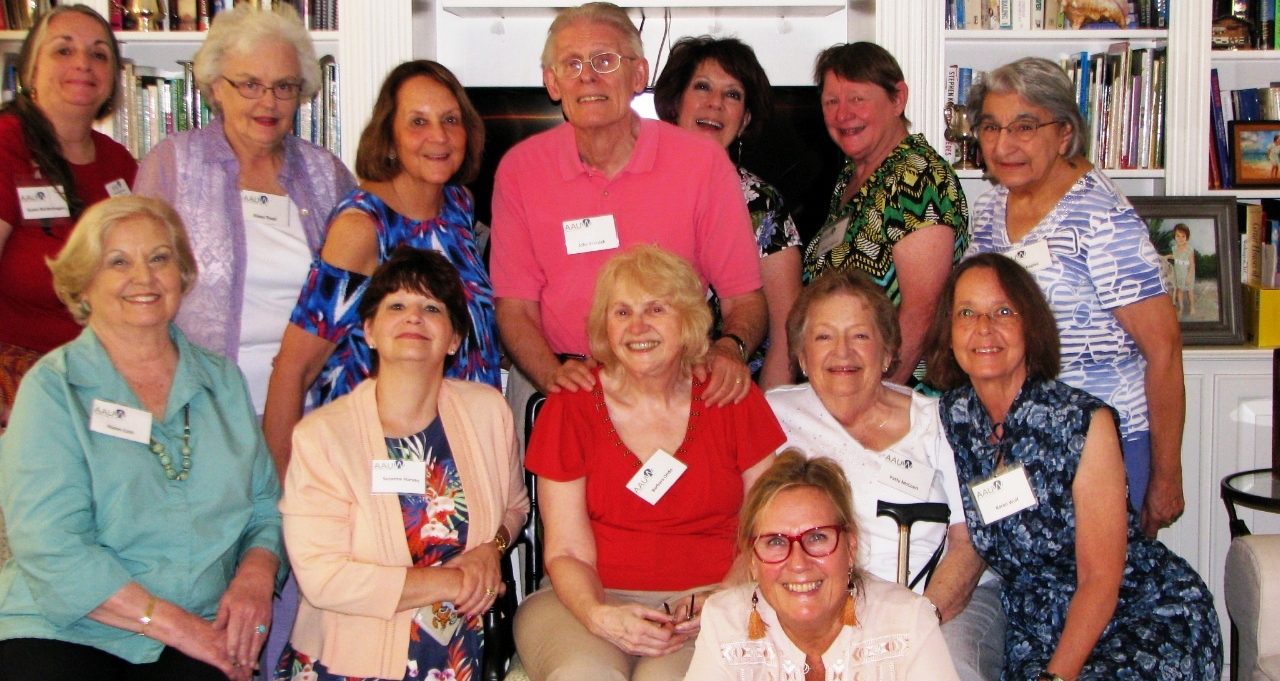 Planning is in high gear for the 2014 State Conference, Charting Our Future: Full Speed Ahead, at Smith Mountain Lake, Virginia, April 4-6, 2014 at the W.E. Skelton 4-H Educational Conference Center.

Join us at Madigan’s Waterfront at 11:30

It is an OWN and Documentary Film Club selection and was shown at the Sundance Film Festival in 2011. The quote from the film website says

“Like drawing back a curtain to let bright light stream in, Miss Representation uncovers a glaring reality we live with every day but fail to see. Directed by Jennifer Siebel Newsom, the film explores how mainstream media contribute to  the under-representation of women in influential positions in America and challenges the media’s limiting and often disparaging portrayals of women, which make it difficult for the average girl to see herself as powerful.”

Board meeting at Wegman’s, Woodbridge 7 pm.  All members welcome

Join us at the Occoquan Inn 0n Dec 11 at 7:00 pm for our holiday
dinner. More information coming soon.

Board meeting at 7 pm at Wegman’s Woodbridge

The tentative date for the Success conference is March 29 2014.  More info to come